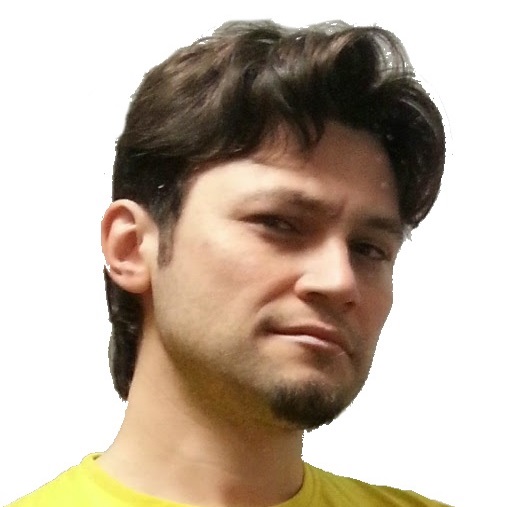 Hi, I'm a Natural Language Processing researcher. I was recently a Postdoctoral Research Fellow at the University of Edinburgh, where I also obtained my PhD in the Institute for Language, Cognition and Computation, School of Informatics, under the supervision of Ewan Klein, Charles Sutton and Maria Liakata. I was based at the Alan Turing Institute in London for a year.

Currently the focus of my research is on automating the process of crafting Systematic Reviews. My PhD research dealt with recommending relevant citations to the author of an academic paper. Like others before, I framed this task as an Information Retrieval scenario but investigated the applicability to the task of two scientific discourse annotation schemes, CoreSC and Argumentative Zoning.

I am always interested in all areas of NLP and AI, and my MSc dissertation was on Natural Language Generation for the Semantic Web (Linked Data).

You may want to check out my Google Scholar profile for links and citation counts :)

With Scholarly (Scholarly Software Ltd, formerly www.scholarlyessay.com) we were aiming to create automated copy-editing software for academic writing: software that would tell you what to cut and how to reword it to fit the word limit, who to cite based on what you are saying, how to better structure your paragraphs, etc. We received investment and went through the 3-month Dotforge accelerator programme, and failed to raise sufficient funding with some 300 users. I wore many hats at Scholarly, including CEO and main product/UI designer, but I also wrote many lines of Python and Javascript.

Beacon (www.wearbeacon.com) is all about personalization. We set out to make a wearable, flexible, breathable screen that you can put on any fabric. We started with a t-shirt, of which we made several prototypes and we reached the semi-finals of the Intel Make it Wearable competition and received some seed funding from the University of Edinburgh. Eventually we dropped the effort just ahead of our kickstarter when the whole team decided we had PhDs we should better get on with. I was also CEO, product designer and lead programmer on this effort, mostly for the device firmware (Wiring/C/C++) but also for the Android app (Java).